The condition of the world and the shortage of seeds this spring have motivated us to save seeds early in the season instead of later. I always wonder about the viability of my own seeds. Sometimes the germination rate is definitely higher than at other times. If these seeds were our only supply for the coming year's food, it would cause not a small amount of worry. We have read a number of books about people that lived in a time that what they grew/harvested/hunted was what they ate. No harvest, no food. Starvation was not uncommon. This is why we grow only open pollinated or heirloom seeds. With that in mind, here is how we are doing so far.
Some of the fall planted turnips went to seed early in the spring. Those seeds have been harvested, dried and stored for fall planting. 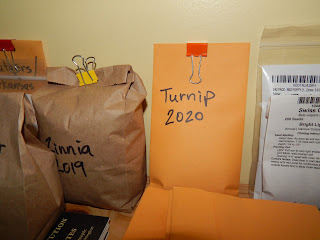 We bought this book long ago. I thought it was published in the 1980's, but maybe that's just when we bought it. I still refer to it each year. It has information about starting seedlings, planting, companion planting and seed saving. I highly recommend it. There is an updated version available. 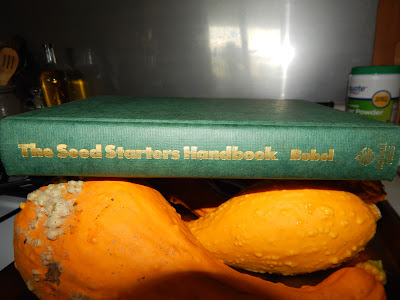 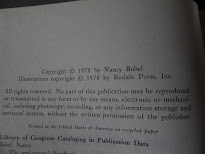 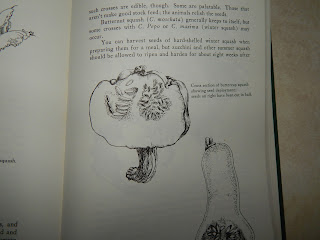 I harvested our yellow squash 'seeds'. We will let them mature for about eight weeks, then remove and dry the seeds. So far we have eaten quite a bit of squash and canned 16 pints. We usually plant our summer and winter squash at the same time, but this year we wanted to make sure they didn't cross pollinate, so we just recently planted the winter squash. We will pull the summer squash before we let some of the winter squash start blooming. 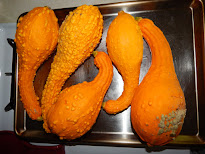 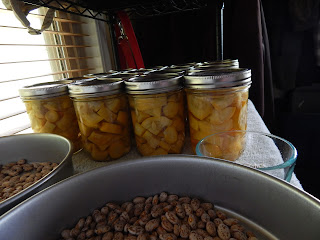 The first pinto bean pickings included seeds for next year. For us, this looks like a lot of seeds, but I wonder if it will be enough. I should have enough shelled to can in a couple of days. 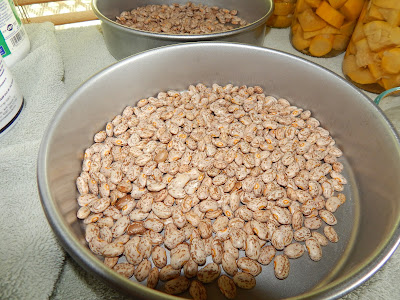 I harvested a few lettuce seeds. Most of them I let fall where they grew, along with the spinach, in hopes they will self seed. We'll see how that idea works out in the fall. 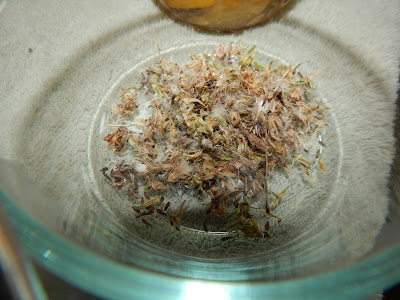 Our beet crop gave us 14 pints this summer. We have never had any beets go to seed. This fall I will plant some in the greenhouse and see if I can get them to go to seed next spring since they are biennial. 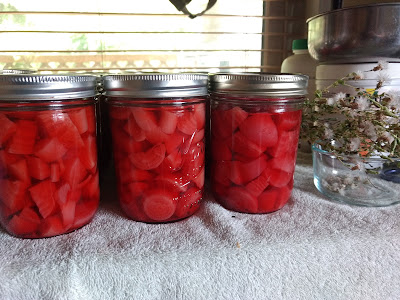 So. Are fertilized eggs considered to be chicken seeds.......... 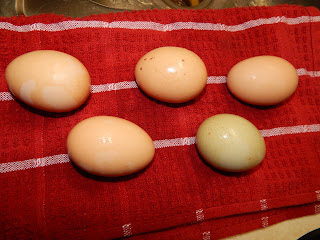 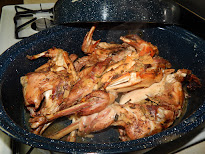 Folks, the seeds and winds of change are upon us. Some seeds produce much needed food. Some seeds grow noxious weeds and thorns. Some people would rather sow the seeds of destruction. Like we've said before, without food you are dead. Without the ability to provide for ourselves and our families we are trapped under the Boot of The Man. 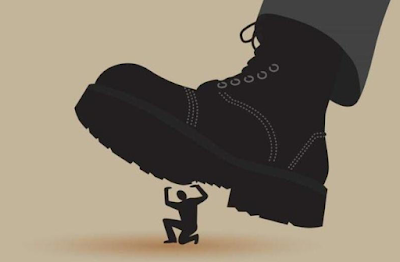 Some seeds bring pleasure and beauty to a dying world. What kind of seeds are you sowing in your life and the lives of those around you? Do you have enough seeds to feed your soul?
Until next time - Fern
Posted by Frank and Fern at 5:00 PM