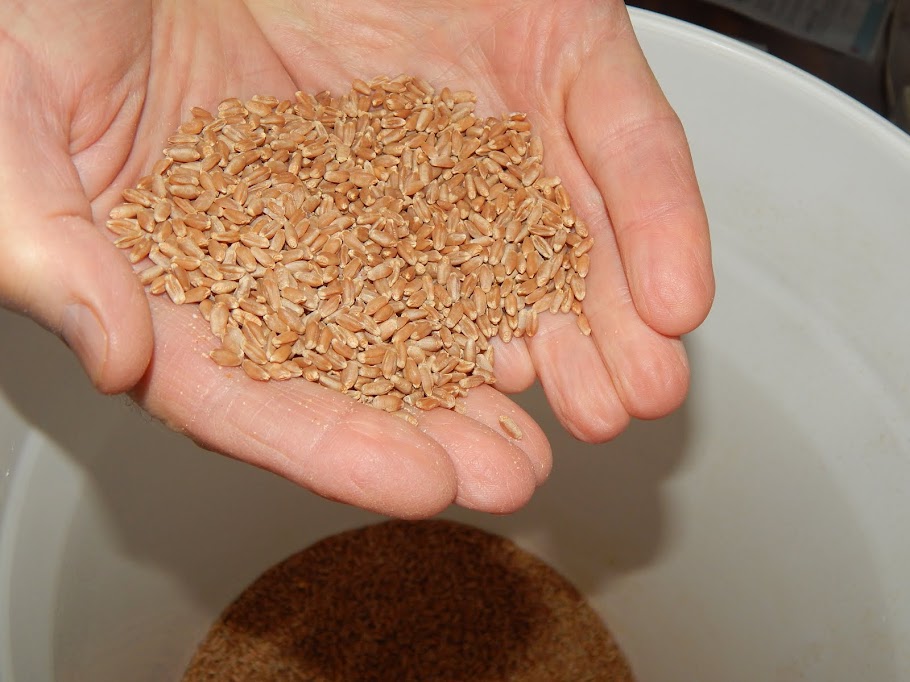 A Re-post From The Deliberate Agrarian

A day or two back, I ran across this article by Herrick Kimball at The Deliberate Agrarian. Some people will find this article thought provoking, others may find it questionably insulting. Whichever way you find it, I hope you will read to the finish, along with the comments on his website.

A small commentary of my own. What we see in life and what we have been taught and told, is not always correct. Some small examples. How can guys from two different churches both believe that the other one is wrong? Why are we still taught that Christopher Columbus discovered America? We now know that the Gulf of Tonkin event never happened. What we do know, is that almost 60,000 American soldiers, and possibly millions of other soldiers, died because of the Gulf of Tonkin event, that never occurred. Are there questions about 9-11? A while back I watched the video presented in Mr. Kimball's blog. Very compelling information. Depending on how you interpret this data, it could shock your fundamental beliefs down to your core. Hope you enjoy his article.

We've posted his article here, but if you want to read his article and the comments that follow, please go to his website. This article was posted in it's entirety with permission from Mr. Kimball.

"Freedom Isn’t Free"
(And Other Propaganda)
[By Herrick Kimball, The Deliberate Agrarian] 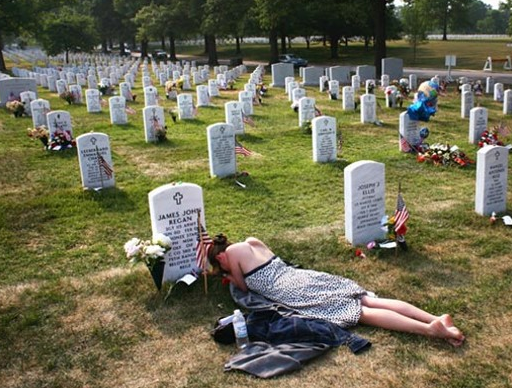 “Freedom isn’t free” is described by Wikipedia as: “a popular American idiom, used widely in the United States to express gratitude to the military for defending personal freedoms.”

I’ve been thinking of this phrase lately and I don’t agree with the supposition it promotes. While I am grateful that America has a strong military, and I support American soldiers for their bravery and the sacrifices they make, I strongly disagree that they are “defending personal freedoms.”
If our military, under the direction of whoever directs them (ostensibly, the President), were defending the personal freedoms of Americans, through various military actions all over the world, especially in recent years, then why am I less free that I’ve ever been?

The fact is, as the American empire wages war in so many different nations, and is involved in destabilizing subterfuge in others, We The People live under a government system that is taking away more and more personal freedom.

No matter what political party is in charge, our enormous government bureaucracy continues to inflict more and more regulations on us. Increased regulation does not equate with personal freedom. Our government also routinely invades our privacy, which is antithetical to freedom. Our police forces are becoming more and more militarized. We all know this is the case, and some people are more aware of it than others.

It is not only ironic that with more militarization, America has become less free, it's also alarming.

Americans are told that we have to give up our freedoms (and support a police state) because of the threat of terrorism. It so happens that fear is a powerful motivator. You can get people to willingly give up basic freedoms and rights if you can first create sufficient fear.

Creating fear in the people is a propaganda art that governments, including our own, have employed for a very long time. Average Americans are easily manipulated by government fear mongering. But is the fear of things that might or could happen reason enough to give up freedom? Patrick Henry didn't think so…


"Is life so dear or peace so sweet as to be purchased at the price of chains and slavery? Forbid it, Almighty God! I know not what course others may take, but as for me, give me liberty, or give me death."


Americans venerate men like Patrick Henry who not only said such words, but actually believed and acted on them. Yet few modern Americans share the sentiment. Or, if they do, they are deceived into thinking they are free when the are actually in bureaucratic chains and treated like slaves. Or, if they do believe Patrick Henry, and they do expect to have personal freedom, they are looked at like they are a little crazy.

This discussion begs the question of why we are seeing an increase in the loss of American freedoms in recent years. The reason, as you probably know, goes back to 9/11. America was attacked. Fear swept through the nation. The government responded with "shock and awe"warfare on foreign countries (and millions of people in those countries) that were no threat to the United States. And the American police state was given a powerful boost.

There is an old saying that "war is the health of the state." In times of war, the citizens rally around the central government, volunteer to serve in the military, and accept the loss of freedoms. They also assume the costs of the war. Thus it is that it's in the best interests of a central government to perpetuate wars, or to define a common enemy that is a threat to the nation.

Most people in America were in favor of  going after the Islamic terrorists that attacked us on 9/11. I was among them. But my neighbor, Mr. Murphy, was not in favor of the war. He was an older man who saw action in the Pacific as a Marine during WW2. He was very angry at George Bush for taking America to war in the Middle East. In recent years, I've come to think more like Mr. Murphy.

My mind changed when I saw Building 7 fall. The 47-story building was never hit by a plane, yet the entire structure collapsed into it's footprint at free-fall speed. It is stunning to watch the film clip of the collapse. If I understand correctly, it is the first and only time that has ever happened, without using carefully-placed demolition charges.

If you go to Architects & Engineers For 9/11 Truth and watch some of the documentary evidence they present, you can't help but conclude that Building 7 did not just collapse as a result of some fires. That sort of thing doesn't happen. At least it doesn't happen according to many professional architects, engineers, and people who build tall buildings for a living. They question the official story given for the collapse of Building 7.

Many Architects and engineers (and people who demolish buildings for a living) have no doubt that Building 7 was demolished with explosive charges. If this is true, if the government has attempted to cover up the truth about this event, what else are they not telling the truth about.

Many of the same architects and engineers (that are not working for the government) also believe the World Trade Center towers could not have collapsed like they did on 9/11. Once you learn about Building 7 and wrap your mind around the probability that the official story of Building 7 is not true, you can't help but wonder about the official story about the collapse of the Twin Towers.

The 9/11 disaster provided the justification for America's prolonged war in the middle East, and the significant loss of personal freedom in America. Were these actions based on deceptive pretenses? My mind doesn't want to believe it, but there is a lot of evidence that this is the case.

If you have never heard of Building 7, or you have not seen the building fall,check out Architects & Engineers For 9/11 Truth. You'll notice that they aren't the kind of people who wear tinfoil hats and talk about UFOs. They are serious professional people who question the veracity of the official story. There is more to all of this than meets the eye.

And when you hear that "freedom isn't free," I hope you will remember what I've written here today.